This weekend’s grocery trip was somewhat odd. Shortages were few. I got everything on my list except for chili powder (in stock but no mixtures that appealed to me). At 9:00 AM the store was surprisingly unbusy. Most of the employees wore masks. Masks on customers seemed to be 50/50. There were varying levels of stress and anxiety in the customers in the store. The most anxious shopper was a woman who cut the line in front of me. I guess with the six foot distancing rule she couldn’t figure out if I was in line or not. To give her the benefit of the doubt I did step away from the cart for a moment to grab a bag of coffee. But I think she knew she cut in front of me. Since she was not a mask wearer the expression on her face dripped with anxiety. No eye contact either. People are definitely acting strangely as if moving faster through the store makes the virus less likely to land on you and stick. This only works if it’s raining and you don’t want to get wet.

We ordered pizza one night for take out. Since SIP we’ve had restaurant/take out just three times. Not counting the two times with friends at their homes, this weekend’s pizza was the first restaurant/take out food we’ve had at home in two months. During this same time period I’ve cut way back on beer and in the process lost over ten pounds. Eating healthier and subbing whiskey for beer. Must be the whiskey.

On the way home from the pizza shop I stopped at my local liquor store for curbside delivery of the order I placed at the same time as the pizza order. Cheap chardonnay for The Boss and two six packs of Voodoo Ranger IPA for me. I’d lost so much weight by cutting down on beer I wanted to have a beer to celebrate. Hey, this makes sense to me.

The big news of the weekend was my barber. I noticed a sign in the window so I stopped the car and parked to read it. It was Sunday morning and the lights were on. Odd I thought because this barber was usually closed on Sundays. Suddenly Kevin appeared, saw me and waved me in. The shop was cleaner than I’ve ever seen in 14 years. Kevin said he has been coming in on Sunday mornings to clean and disinfect. There was a new take a ticket machine with an electronic digital counter facing the street. No more waiting indoors. Take a number and when your number is called you can enter the barber shop. Kevin then asked what I thought about taking reservations. After a few pros and cons traded back and forth Kevin told me he was accepting a small number of reservations on Sunday mornings only. I thought that was a good idea and promptly made a reservation. We spent a few minutes catching up and talking virus. Both of us knew someone who had contracted Covid-19. My story was of a coworker’s cousin who died from the disease. (I didn’t want to convey the story of a former coworker’s brother in law whose entire family is infected). Kevin’s story was of another customer whose daughter’s boyfriend got infected and died. The young man was a runner with no pre-existing conditions. He passed at the age of 24.

Welcome to the new normal. I think I’ll have that beer now. 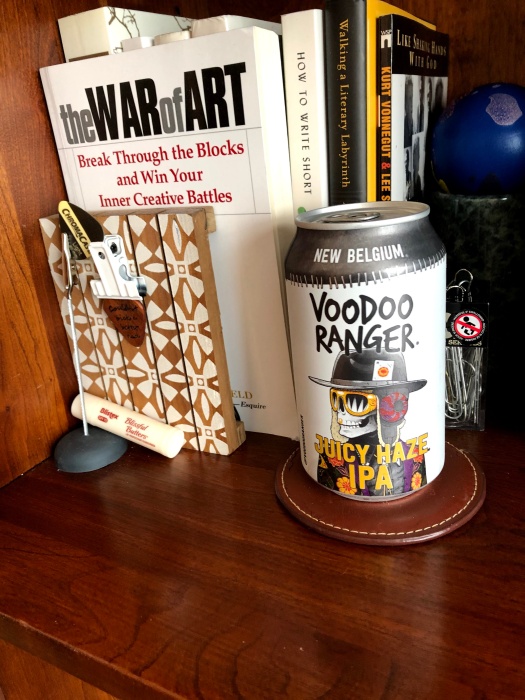 The Health of Millennials

Read This and Feel Young

The Oldest People in the World — https://www.statista.com/chart/8978/the-oldest-people-on-earth/

Strong, consistent evidence shows that managing obesity can delay progression of prediabetes to type 2 diabetes. Obesity management is also highly beneficial in treating type 2 diabetes, based on the degree of weight loss achieved. Losing excess weight improves glycemic control, reduces the need for glucose-lowering medications, can substantially reduce A1C, and can even promote […]