Definitely not an endorsement.

If there’s one thing the standard American diet (SAD) lacks, it’s fiber. Daily recommendations are set at 25 to 30 grams, but less than 3 percent of Americans consume that much.[1] In fact, most are getting an average of only 15 grams per day.[2] By contrast, among more than 71,000 subjects participating in the Adventist Health Study-2, those consuming a vegan diet (5,694 subjects) consumed an average of 46 grams of fiber daily.[3]

Read the full article at the link above.

The study was published in the April 30 issue of the Journal of the American College of Cardiology. Researchers followed more than 16,000 adults (mean age, 64 years) with no known coronary heart disease (CHD) or HF at baseline, comparing those who adhered to a plant-based diet with those who consumed a Southern diet, consisting of more fried and processed foods and sweetened drinks. They found that the plant-based diet was associated with a 41% lower risk for incident HF with the highest vs lowest adherence, while the Southern diet was associated with a 71% higher risk for HF with higher vs lower adherence, after adjustment for potential demographic, lifestyle, and medical confounders.

A diet that favors plant-based foods, as well as a completely vegetarian diet, modestly reduces the long-term risk of chronic kidney disease (CKD) in the general population provided individuals are not overweight or obese to begin with, a new community-based cohort study indicates.

I am not a vegan.

Dr. Jenny Radesky, study author and associate editor of NEJM Journal Watch Pediatrics and Adolescent Medicine, commented: “Even though we recommend parent-child co-viewing of media, this research suggests that it’s more difficult to engage in rich back-and-forth interactions with children when interactive media have their attention. Pediatric providers might want to help parents reflect upon this attention-grabbing nature of modern technology — which parents may feel themselves at times — and encourage families to choose play objects such as print books and simple toys that are easier to connect around.”

Differences in Parent-Toddler Interactions With Electronic Versus Print Books 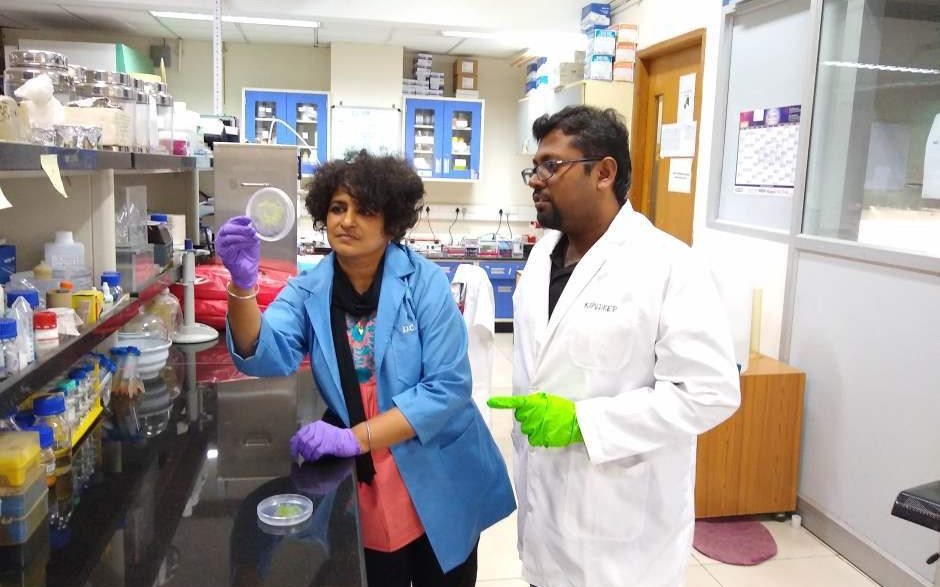 IISc researchers have found that tomatoes get infected with Salmonella typhimurium, which cause gastroenteritis, when the bacteria enter the plant through tiny openings that form on the main root for the lateral roots to emerge. Hence, the bacteria are found inside tomatoes and cannot be removed by washing. As salinity increases the number of lateral roots […]

I stumbled upon this article in Men’s Health on 10 High Protein Vegan Foods.

If you don’t believe me check out the article.

SARS-CoV-2 May Be Transmissible Via “Normal Breathing”

SARS-CoV-2 May Be Transmissible Via “Normal Breathing” SARS-CoV-2, the virus that causes novel coronavirus disease (COVID-19), may be aerosolized “from normal breathing,” according to a letter by a committee of the National Academies of Sciences, Engineering, and Medicine.

A lot of us now realize barbershops and hair salons are not considered “essential” businesses.  Last week I did a shelter in place buzz cut. 03.29.20 Backside view. 04.05.20 Still short.

I am watching the yellow line carefully. Please stay at home.

Musings of an elderly medicine reg

The Wild Heart of Life

"He was unheeded, happy, and near to the wild heart of life." ...James Joyce

To see a World in a Grain of Sand, And a Heaven in a Wild Flower , Hold Infinity in the palm of your hand, And Eternity in an hour. ~William Blake

historiography for the masses

Thoughts on my life... by Donald B. Wilson

JHND- an international journal publishing in the field of nutrition and dietetics. JHND is the official journal of the British Dietetic Association. All views expressed on these pages are solely those of the author.

Science is a permanent revolution.

Engineer by day; Frogger by night!

Educating Iowans on the breadth and global significance of agriculture.

garyskitchen.net
Create a free website or blog at WordPress.com.